On Saturday in MLB action, there will be plenty of games that fans are going to want to watch. That has been the case almost every single day this season, but won’t change today. One intriguing matchup to watch will feature the Mariners facing off against the Angels in Los Angeles.

Coming into tonight’s game, the Mariners have gone 33-39 so far this season. It hasn’t been the start that Seattle was hoping for, but there is still time to get things turned around. The Mariners will be giving tonight’s start to Logan Gilbert, who has gone 7-2 with a 2.28 ERA this season.

On the other side of the field, the Angels come into this one with a 34-39 record. After firing Joe Maddon, the team has looked a lot more competitive in recent games. Los Angeles will be starting Patrick Sandoval on the mound tonight, who sports a 3-2 record and a 2.70 ERA.

Both of these teams are desperate for wins as they look to get their year back on track. This is a big momentum game for both clubs. Make sure to tune in to see who comes out of tonight’s game with the win. 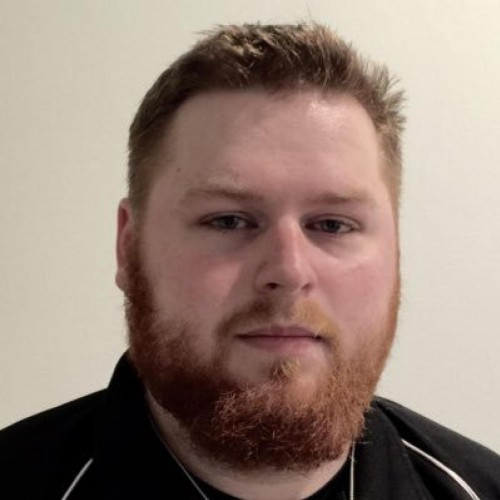