The Browns take on the Steelers on Monday in what might be Ben Roethlisberger's final home game.

The Pittsburgh Steelers (7-7-1) are clinging to playoff hopes heading into Monday night's AFC North showdown with a Cleveland Browns (7-8) team that's been eliminated from postseason contention.

How to Watch Cleveland Browns at Pittsburgh Steelers Today:

Steelers quarterback Ben Roethlisberger has all but said this will be his final home game with the Steelers — and likely in the NFL at all. The two-time Super Bowl champion has thrown 20 touchdown passes and eight picks this year.

Rookie running back Najee Harris has rushed for 984 yards and six touchdowns, plus has added three receiving scores.

Pittsburgh has to win this game to stay alive in the playoff hunt.

The Browns enter this game having lost three of their last four games, just barely falling on Christmas Day to the Packers in a game that officially knocked Cleveland out of the playoff hunt.

Baker Mayfield has thrown 15 touchdowns and 11 picks this season, casting some doubt over the long-term ability of the first No. 1 pick to lead a winning NFL team.

These teams last played in Week 8, with the Steelers winning 15-10. The two quarterbacks combined to throw just one touchdown.

Justin Carter is a junior writer and editor with fuboTV. 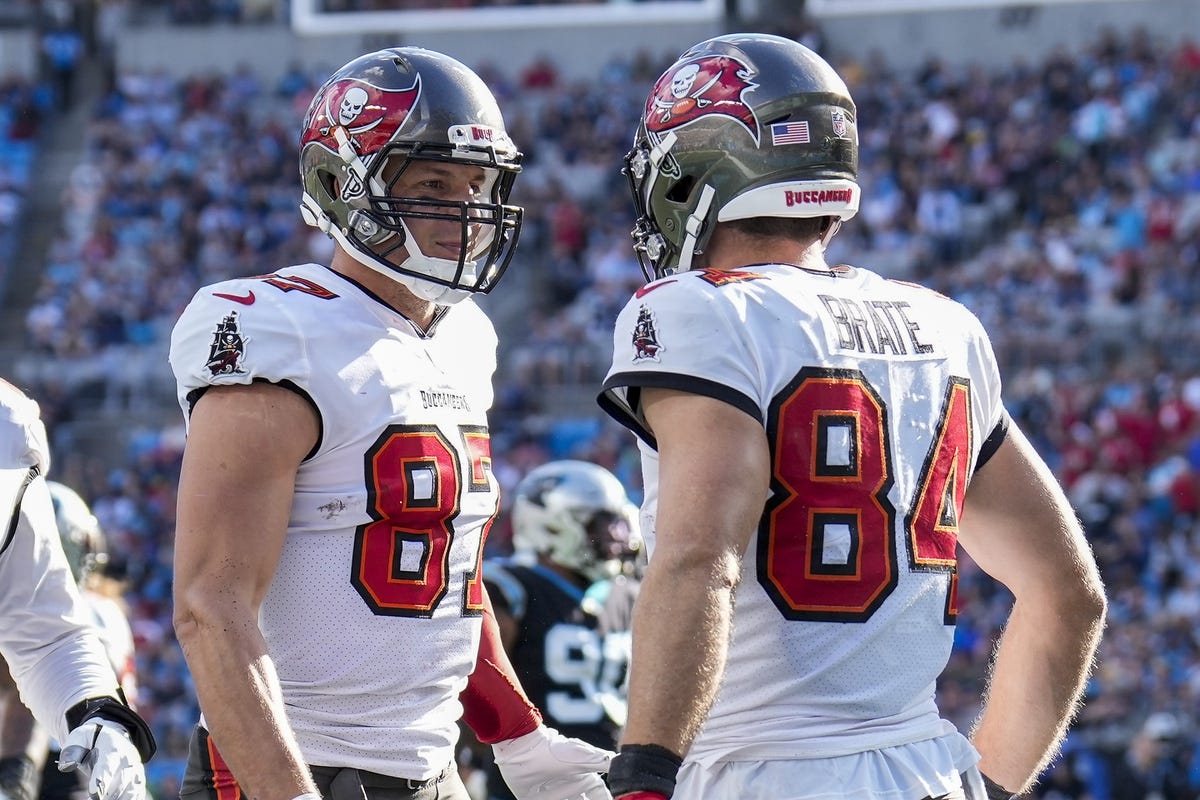 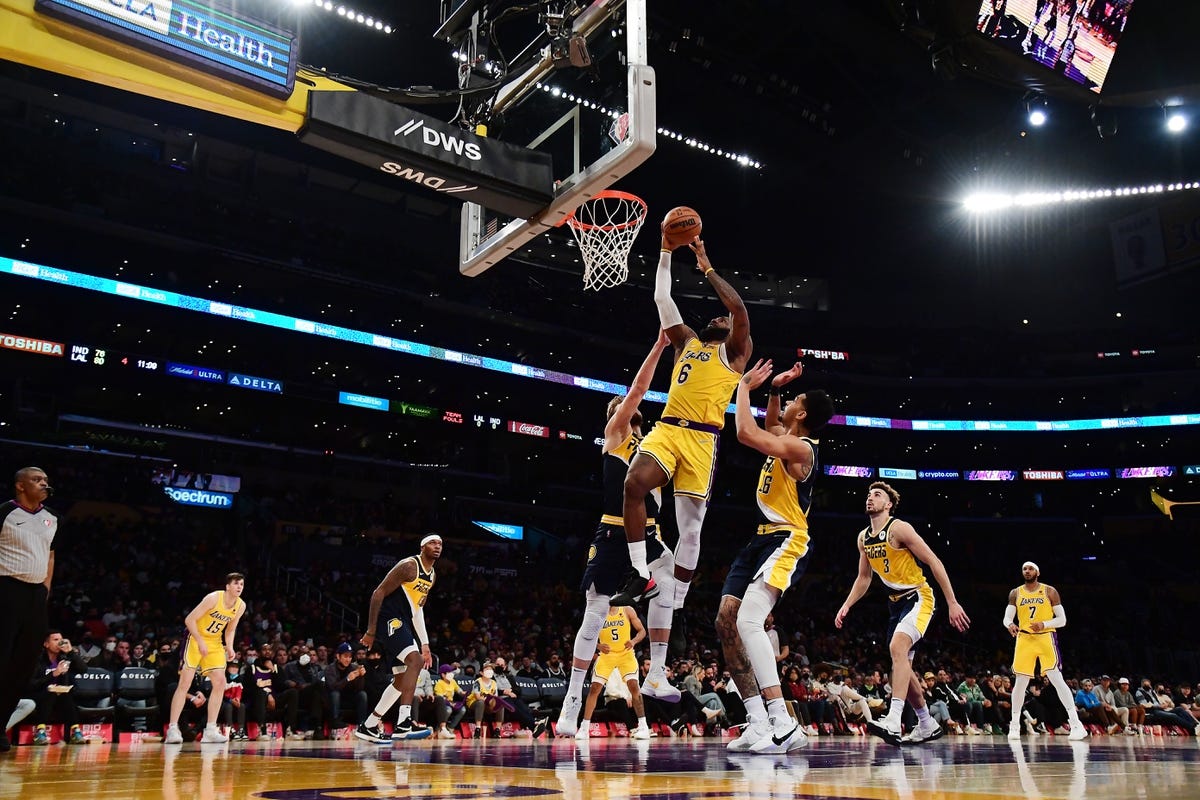 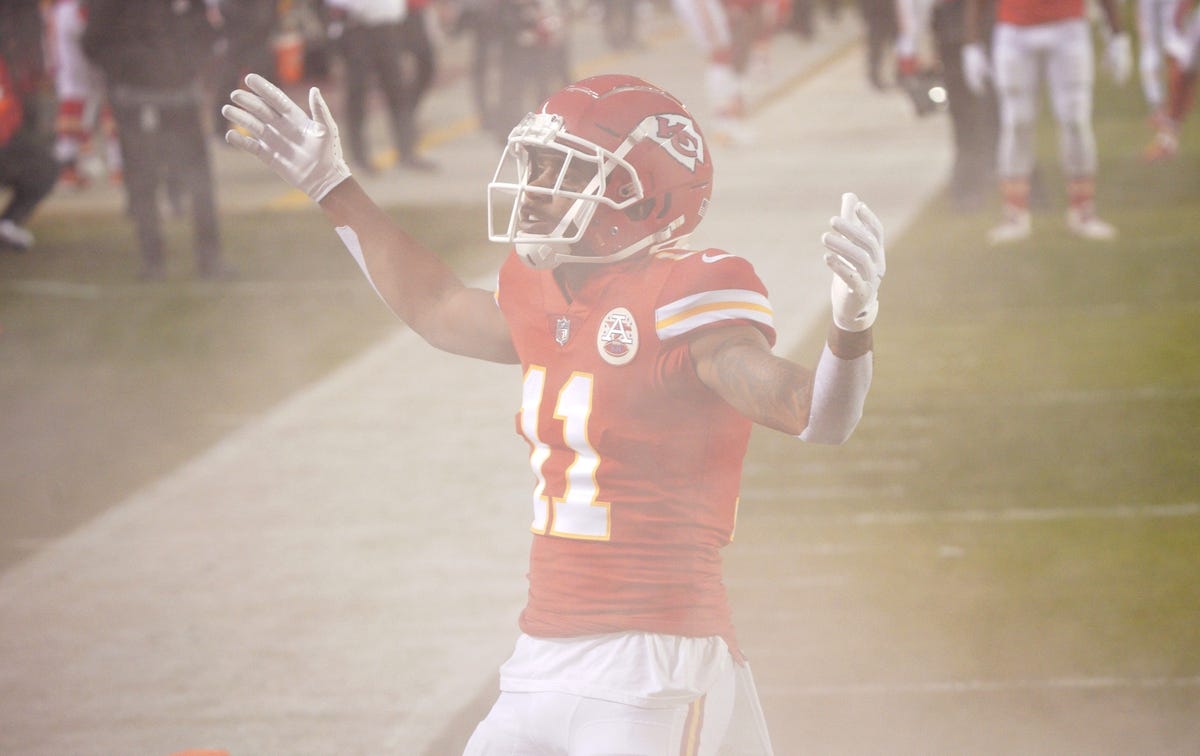