The Mystics head to Las Vegas with consecutive losses and will try to change that against the Aces.

The Mystics (11-9) have cooled after a hot start, losing their last two games and six of 10 as they visit the Aces (13-3) in Las Vegas on Saturday night.

How to Watch Washington Mystics at Las Vegas Aces in WNBA Today:

Las Vegas had a four-game winning streak snapped on Tuesday, losing at home to Chicago by a 104-95 count. Washington is 0-2 on its current three-game Western swing after losses at Los Angeles and Seattle. On Thursday, the Mystics fell to the Storm 85-71.

Three Aces were named earlier this week as starters for WNBA All-Star 2022, with A’ja Wilson, Kelsey Plum and Jackie Young earning the spots. Plum leads the club with 20.3 points and 6.0 assists per game, while Wilson puts up 18.4 points and a team-best 9.6 rebounds a night. Young is averaging 18.2 points nightly.

Elena Delle Donne leads Washington with 15.3 points per game, but has missed eight games. She played 29 minutes at Seattle, finishing with 20 points on 7-of-17 shooting.

The Mystics beat Las Vegas in their first meeting of the season in Washington, posting an 89-76 victory on May 10. The Mystics blitzed the Aces out of the locker room after halftime, outscoring Las Vegas 53-27 in the second half. Delle DOnne led five Washington players in double figures with 19 points. 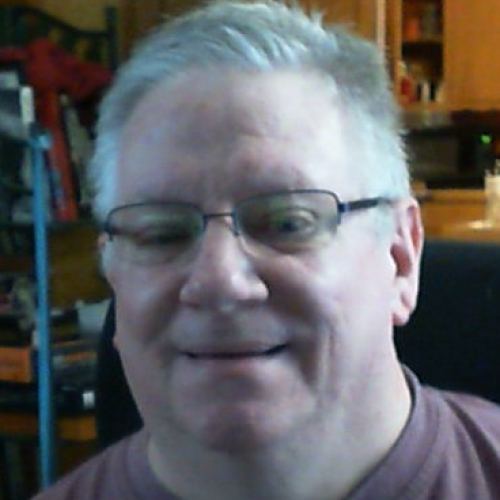