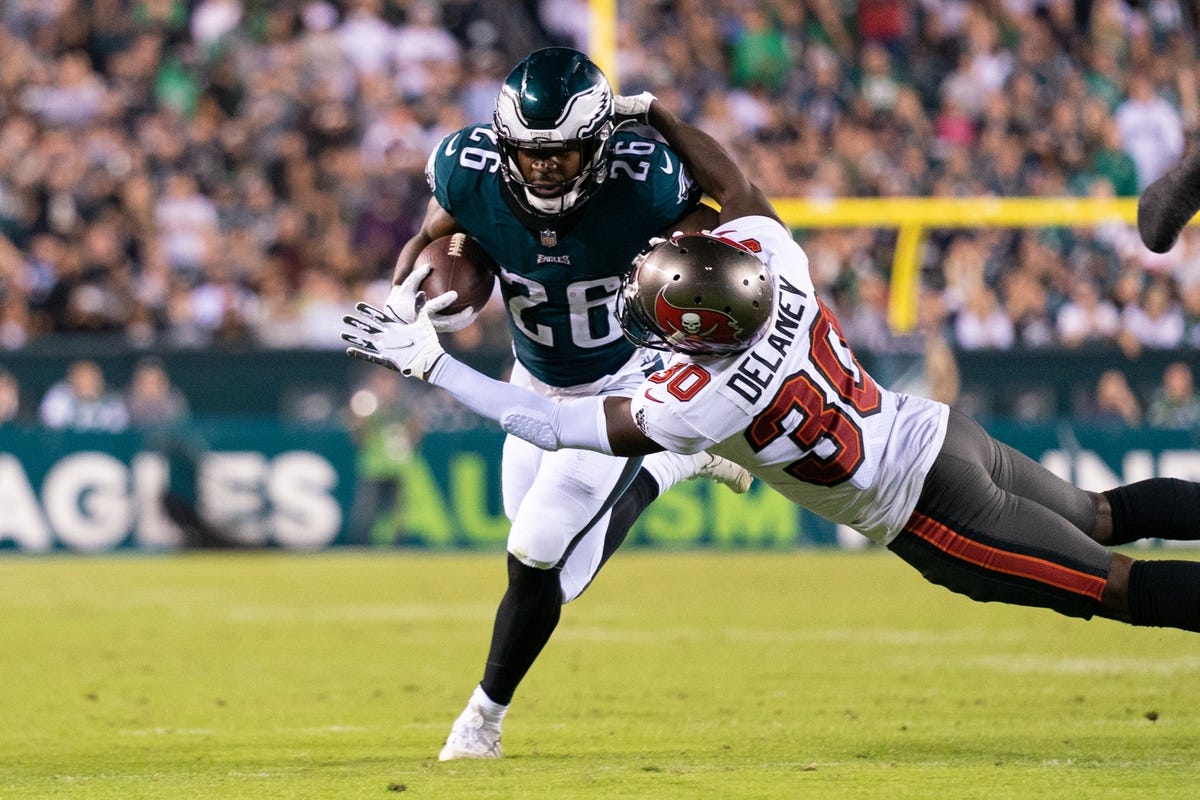 Miles Sanders has player prop bets available from sportsbooks before his next NFL game on Sunday at 1:00 PM ET airing on FOX.

Sanders' Philadelphia Eagles square off against the Tampa Bay Buccaneers at Raymond James Stadium in the NFC Wild Card round.

WATCH THE GAME: Watch the NFL for free with a 7-day trial to fuboTV!

Banner not working? CLICK HERE to claim your risk-free bet up to $1,000 + a free month of fuboTV at fubo Sportsbook.

BET ON SANDERS: Make a risk-free bet up to $1,000 + a free month of fuboTV at fubo Sportsbook: Sign up now!

Iowa only. Must be 21 or older to gamble. Terms, conditions and restrictions apply. Gambling Problem? Call 1-800-BETSOFF or visit 1800BETSOFF.org. Wagering not permitted on athletes on the roster of any Iowa College Teams or their opponents. 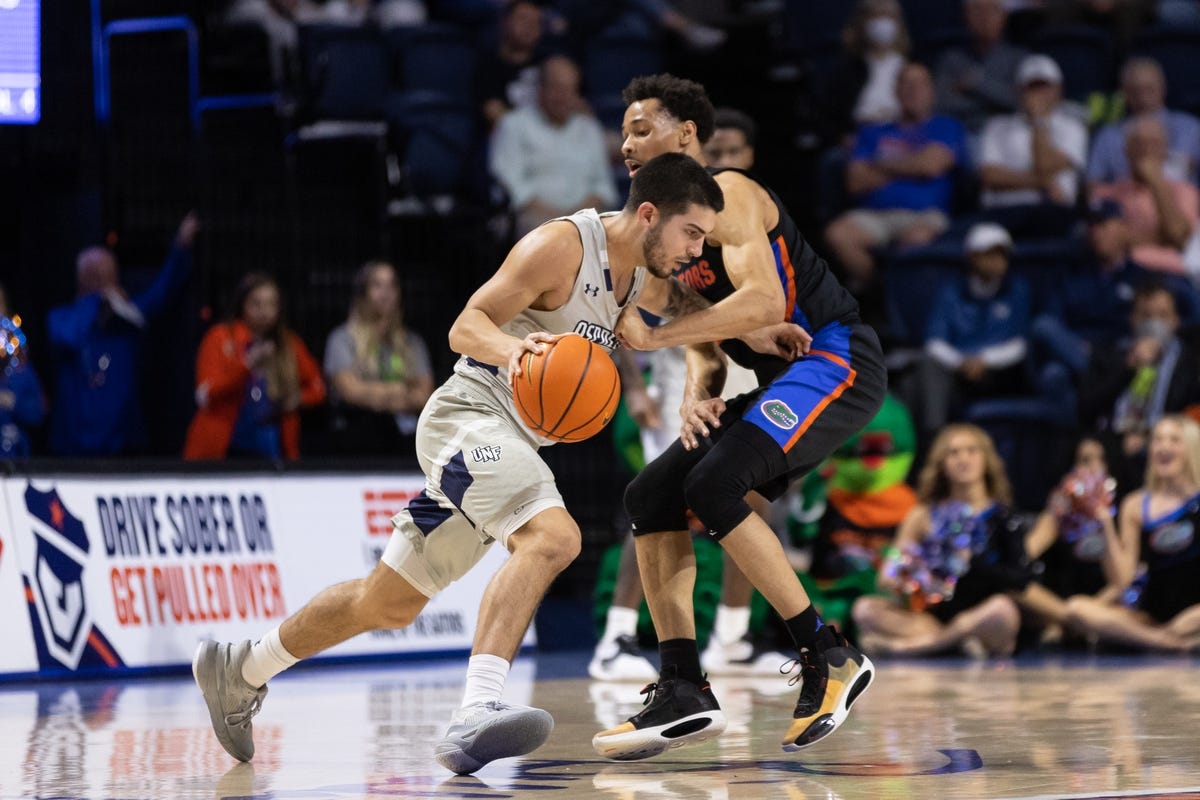 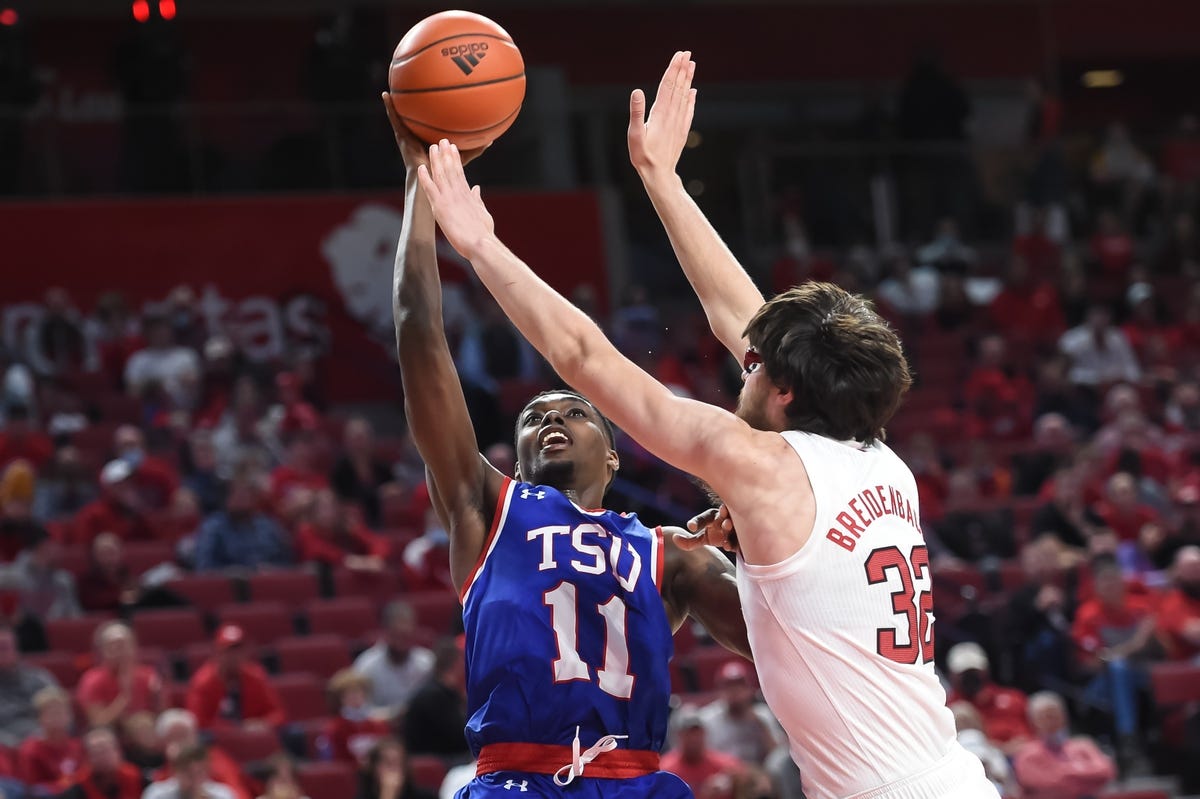