David Moyes was written off not so long ago, but West Ham is now his managerial masterpiece

For West Ham United, the 2020/21 season started with a crowd of their own supporters protesting at the front door to the London Stadium. Unhappy with a summer window that saw no new signings made, the fans were generally unhappy with the direction the club was heading in. The return of David Moyes didn’t help the public mood.

Moyes’ first stint as Hammers boss hadn’t been disastrous, but the Scot failed to inspire his players and the club’s fans before Manuel Pellegrini was brought in to replace him. The re-appointment of Moyes was seen as a symbol of West Ham’s general apathy and disinterest at boardroom level. It wasn’t an ambitious appointment.

Since then, though, Moyes has enjoyed a career renaissance. His West Ham team sensationally came within just two points last campaign of finishing in the Premier League’s top four, barely shy of Champions League qualification, with the London Stadium outfit holding their own against English soccer’s elite.

Those who claimed the Hammers would fall away just as quickly as they rose – who suggested the club had missed their one chance to make the Champions League – have been proven wrong by the start to the season Moyes’ team have enjoyed. If anything, West Ham look to be stronger than they were last term.

West Ham’s success is built on solid foundations, having gone their last four matches without conceding a single goal. The Premier League victory over Tottenham Hotspur underlined the progress the Hammers have made, with the Carabao Cup win against Manchester City giving Moyes and his players a genuine chance of winning silverware this season.

The summer addition of Kurt Zouma from Chelsea has given West Ham some top tier quality at the back, while Declan Rice is among the best midfield anchors in the European game at this moment in time. Rice has been strongly linked with a move away from the London Stadium (West Ham have reportedly set an asking price of £100m), but he still has plenty more to achieve in East London.

Alongside Rice, Tomas Soucek gives West Ham physicality in much the same way Marouane Fellaini did for Moyes’ Everton side, with the Czech Republic international a threat in the air from set pieces. Then there’s Saed Benrahma, who has upped his performance levels since the return of Jesse Lingard to parent club Manchester United at the end of last season.

Michail Antonio continues to reach new heights as the apex of West Ham’s attack while Jarrod Bowen and Pablo Fornals giving Moyes’ team great balance in the final third of the pitch. Everyone in the Hammers’ dressing room has a role to perform. They are all aware of their responsibilities – the sign of a well-coached team.

Qualification for the Champions League as West Ham manager would be Moyes’ greatest achievement in management. Of course, the 58-year-old finished in the Premier League’s top four once before during his time at Everton, but England’s top flight wasn’t as competitive at the top end as it is now.

“I’d like to say that I’m going to challenge the top four,” said Moyes when asked to assess West Ham’s chances of going one step further on last season’s achievements by qualifying for the Champions League. “I don’t want to sit back and think that they believe that we are not going to come at them.

“It makes me think: ‘Well, you’re challenging me a little bit here, you know?’ So I’m now thinking, I’ve always been thinking: I have to challenge them to try and be there. Now, all the bookies and anyone who knows about football will probably say that will be the case, the top four now will be the top four. But I take that as: ‘No, I want to try and be competitive against them.’”

Not so long ago, Moyes was written off as an elite level manager. Failures at Manchester United, Real Sociedad and Sunderland had many questioning whether he would ever make a good impression on the Premier League ever again. Now, though, his skills as an organiser and natural leader are shining through once more.

Stylistically, there are more attractive teams in the Premier League than West Ham, but Moyes’ team are extremely effective in what they do. They have scored as many goals in nine fixtures (16) as Manchester United, widely considered one of English soccer’s most attacking sides. By every measure, Moyes and his Hammers team belong among the best.

A soccer writer who has covered the sport across the world for the Guardian, New York Times, Eurosport, FourFourTwo, Forbes and many others. 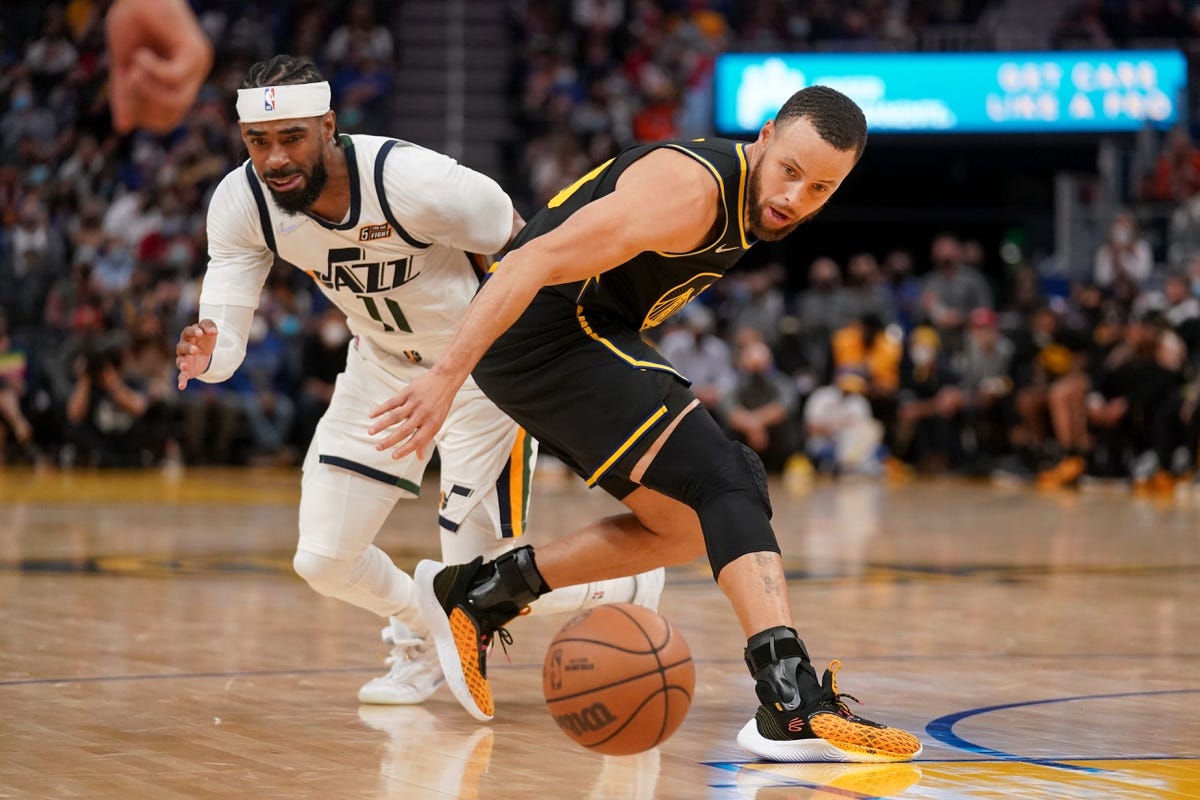