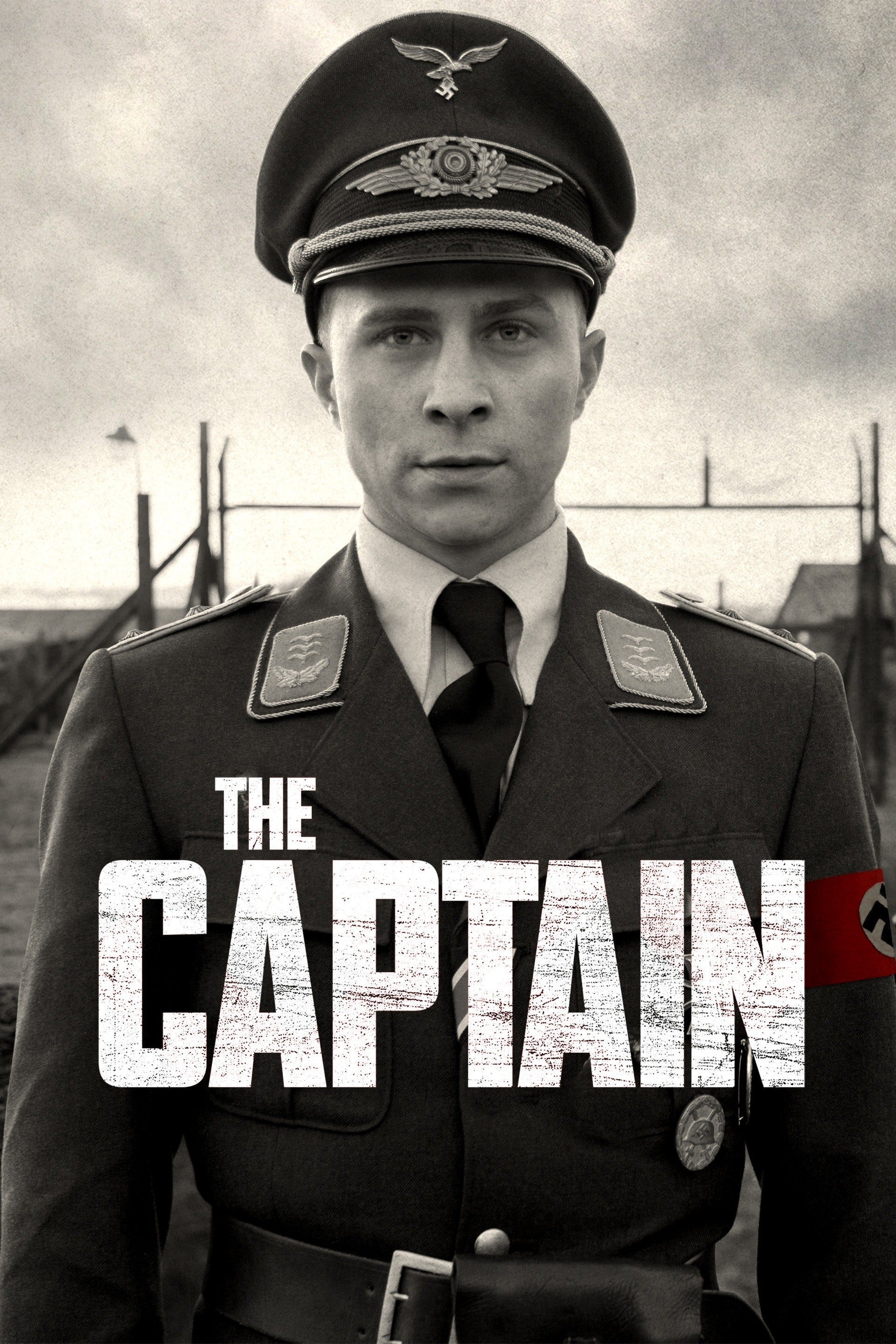 A German army deserter finds a Nazi captain's abandoned uniform during the final weeks of World War II. Emboldened by the authority it suddenly grants him, he amasses a band of stragglers that cedes to his every command -- despite the suspicions of some. Citing direct orders from Hitler himself, he soon takes command of a camp that holds German soldiers accused of desertion -- and begins to dispense harsh justice.

Watch The Captain on SHOWTIME® with fuboTV