FUBO NEWSEVERYTHING TO WATCH ON FUBOTV

The Padres look to keep pace in the crowded National League Wild Card race when they start this three-game set with the Mariners on Monday.

The Padres hold the top spot in the NL Wild Card race by three games. The Braves are right on their tail though, so they must keep the pressure up. The bigger goal is to catch the Dodgers, who lead the NL West by 3.5 games.

How to Watch Seattle Mariners at San Diego Padres Today:

The Padres lost three of four games against the Dodgers in their last series, salvaging the last one to avoid the sweep. The 4-2 score doesn’t even come close in describing the victory for San Diego. The Dodgers were winning 1-0 for eight innings after they scored in the first. Then the Padres exploded for four in the ninth inning. The Dodgers scored another in the bottom of the frame, but it was not enough to come back from the shock.

Meanwhile, Seattle has won four of its last five and won three of four against the Oakland A’s in its last series. The Mariners won 2-1 in back-to-back games. They won on Sunday because of Julio Rodriguez. He homered on the first pitch in the bottom of the first and then doubled in the sixth to drive home the winning run. 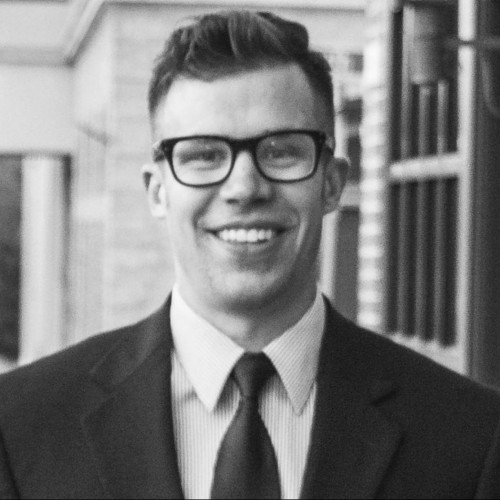 Welcome to fubo News, where we cover everything we air on fuboTV. Questions? We're here 365/24/7.